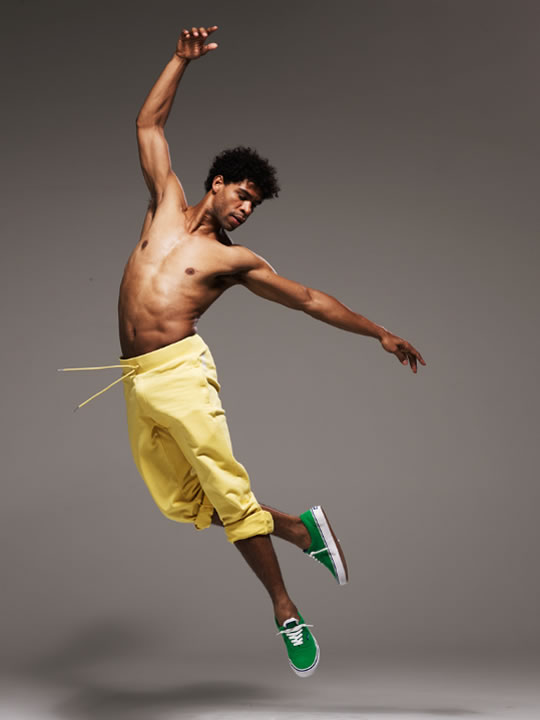 Born in Havana in 1973, Carlos trained at the National Ballet School of Cuba with many of its most influential teachers, including Ramona de Sáa. From 1989 to 1991 Carlos performed throughout the world, guesting with several companies including the Compagnia Teatro Nuovo di Torino in Italy, where he danced alongside Luciana Savignano.

In 1990 he won the Gold Medal at the Prix de Lausanne, the Grand Prix at the 4th biennial Concours International de Danse de Paris, Vignale Danza Prize in Italy and Frédéric Chopin Prize, awarded by the Polish Artistic Corporation.

"Cuba Direct ® - probably the most authentic Cuba-focused travel company in the UK" ... is this true? 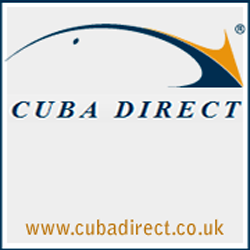 Cuba Direct is the brain-child of Havana-born Miguel Gibson-Galguera. Miguel has a B.A. Hons English Language degree from Havana University but, instead of becoming a linguist, he followed his entrepreneurial instincts to found Cuba Direct in 2002: the first and only UK Travel Company owned and managed entirely by Cubans.

Miguel explains: I noticed that a lot of the so-called Cuba travel experts did not really understand the country and its culture. A lot of travel companies promoting Cuba - or nearly every "Cuban" bar and restaurant for that matter - fail to understand Cuban culture and traditions. The results? Mojitos with lemon instead of lime and too much ice; spicy food (Cuban food is delicious, but hot it is not!); the Buena Vista Social Club (which we love by the way!) on a never- ending loop, when the Cuban music scene covers everything from the old-time greats singing boleros and ballads, to vibrant hip-hop, rap and reggaeton, via classic salsa. And Cuba is much, much more than Havana and the beaches of Varadero and guadalavaca, though they are enough in themselves. I felt that it was such a great shame that visitors were missing out on all that the real Cuba has to offer, that I decided that it was time for a Cuban to sell Cuba. The combination of authenticity, originality, flexibility and value-for-money are what makes Cuba Direct so unique; which is why Cuba Direct is one of the few fully-bonded Tour Operators recommended by the Cuban Tourism Board.

Cubacheche works to promote Cuban and Afro-Cuban music and culture both in London and around the UK. Using its accumulated experience of event organisation and management, tour management, and artist management, Cubacheche brings a wide variety of authentic Cuban dance, music, and song to the wider community.

Ahmed Dickinson Cardenas is one of the finest young performers of the Cuban Classical Guitar School. He is a sophisticated virtuoso on his instrument and an ambassador of Cuban culture. 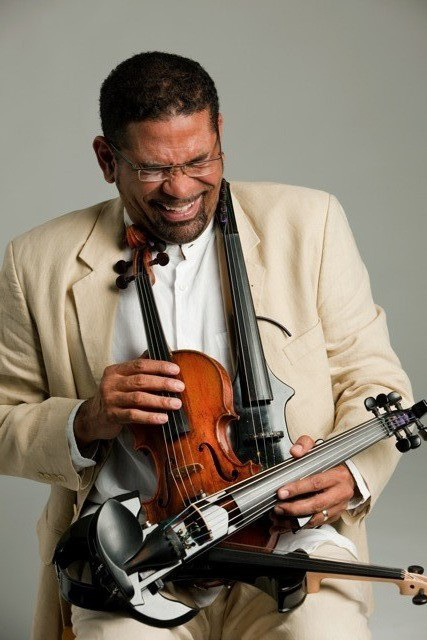 I have performed in both classical and jazz genres to positive audiences worldwide. On leaving Cuba, I was first violin with the Cuban National Symphony Orchestra, and toured with Buena Vista’s Ruben Gonzales. Since arriving in England in 1997, I have maintained an international profile when possible, playing all over Europe, Middle and Far East, the USA and Africa. In England I have supported Tito Puente, Ibraham Ferrer and Omara Portundo, I have played with John Williams, Kirsty MacColl, Jools Holland and Eddie Palmieri as well as being invited to jam with many visiting Latin artists such as Ruben Gonzales and the Afro Cuban Allstars. I have maintained close links with both traditional Cuban Music and Classical genres as well as Jazz. This has included a number of high profile projects such as appearing with Winston Marsalis’ Jazz at Lincoln Centre Orchestra at the Barbican Centre, with the Simon Bolivar Philharmonic Orchestra at the Royal Festival Hall, with Nigel Kennedy at 606 Jazz Club, with Eddie Palmieri at Queen Elizabeth Hall, and with several members of the Buena Vista Social Club. 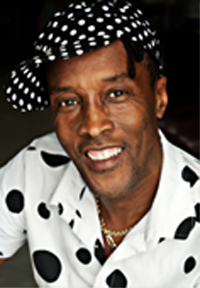 TioMolina is a choreographer, poet, dancer and artistic director. He has worked as a dancer in Havana’s renowned  Tropicana, later moving to the Conjunto Nacional de Espectaculos under the direction of Alberto Alonso. Through over 30 years experience, in contemporary dance theatre, hehas worked with Cuban popular dance, Contemporary, Ballet and Afro-Cuban folk dance styles. He is an established  choreographer for cabaret  and theatre.

TioMolina has been based in London for the last ten years. He has given workshops for the Royal Opera House, Hampstead School of Performing Arts and Greenwich Dance Agency. His many collaborations in promoting events include with the Barbican, the Royal Festival Hall and the Round House.

TioMolina is an experienced and supportive Dance Coach Trainer. He has worked extensively with individualsto help them  learn to dance, become more expressive and transform their lives.