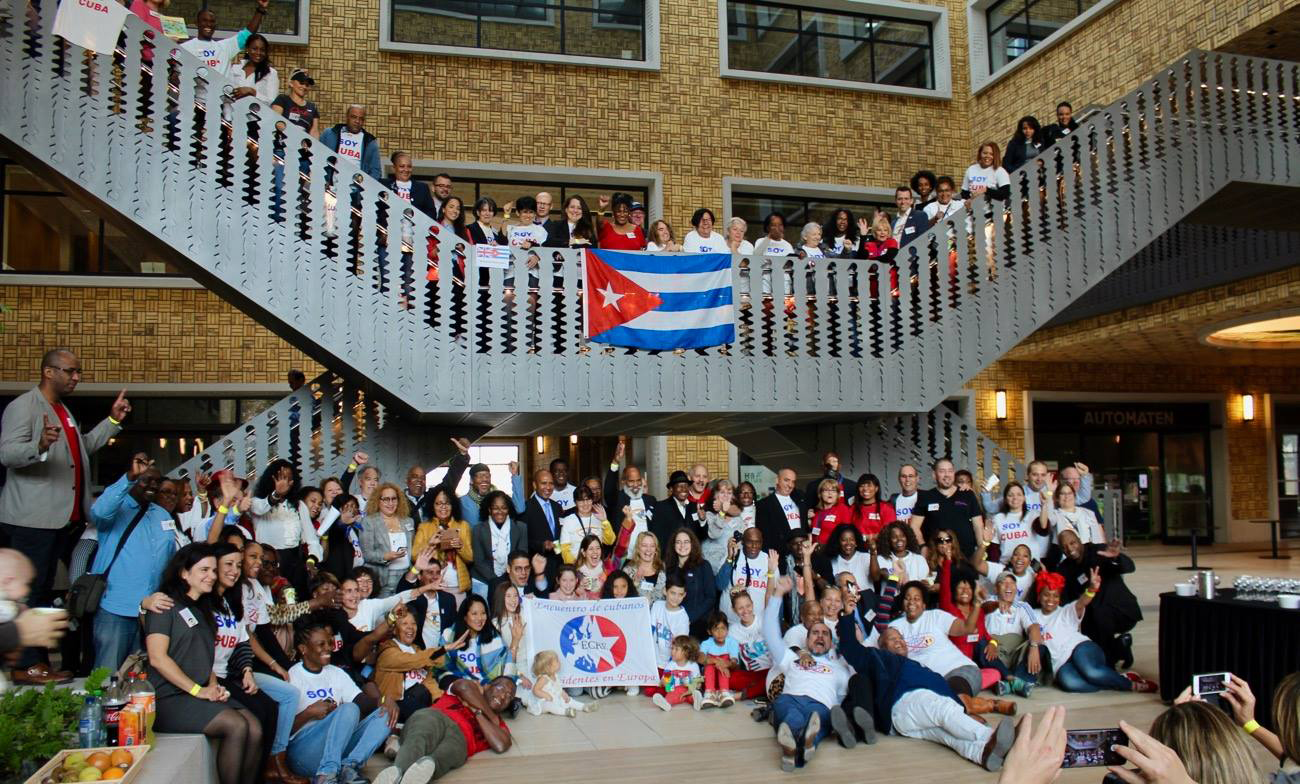 Cuban residents in Europe, who advocate that Cuba enjoy the right to self-determination, without foreign interference, and that the criminal Blockade of more than 60 years of the US government against our Homeland be put to an end, as well as all its policy of aggression and asphyxia, we issue the following declaration:

We, Cuban residents in Europe, who gather around of the movement Encuentro de Cubanos Residentes en Europa (ECRE), aware of the importance and the values of the economic and sociopolitical system adopted by our country, and its positive impact on our people and for other peoples, often forgotten and exploited by the great powers of the world. We resolutely condemn and repudiate the song that they have ignominiously titled Patria y Vida, as an affront to the Cuban people and Cuban history. For pursuing the same goals of those who, for so many years, have tried to bend us through hunger, disease and misery. The subject that the songwriters of the song have "suspiciously" forgotten.

Likewise, we reject the invitation to the European Parliament, supposedly to speak on behalf of the Cubans, to some of the participants in such a disgusting political pamphlet. A Parliament, which should listen to different voices, for its supposed "democratic values", but which mysteriously only likes to hear the songs supported and the financed by the same power that hates us and would like to see us on our knees. But Cuba is not a European nation.

The confused, the opportunists, the traitors, the disloyal to the country, have already been condemned by history. As part of the heroic people of the Island, we will never exchange a minute of glory, for all the wealth of the world, as Fidel taught us and with his words, pronounced on March 27th, 1960 we want to end:

“And may our enemies understand that such a people is not easy to attack; that a people like this cannot be defeated! Because we have definitely made ours, that slogan of the one who was the maximum expression of Cuban combativeness and courage, Antonio Maceo: “But whoever tries to take over Cuba will collect the dust of her soil drenched in blood, if she does not perish in the fight! “”

Associations and Cubanxs Residents in Europe

Country or Death! We Will Win! 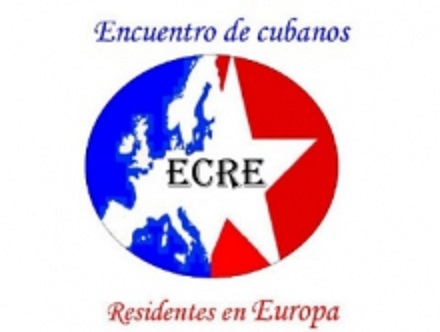