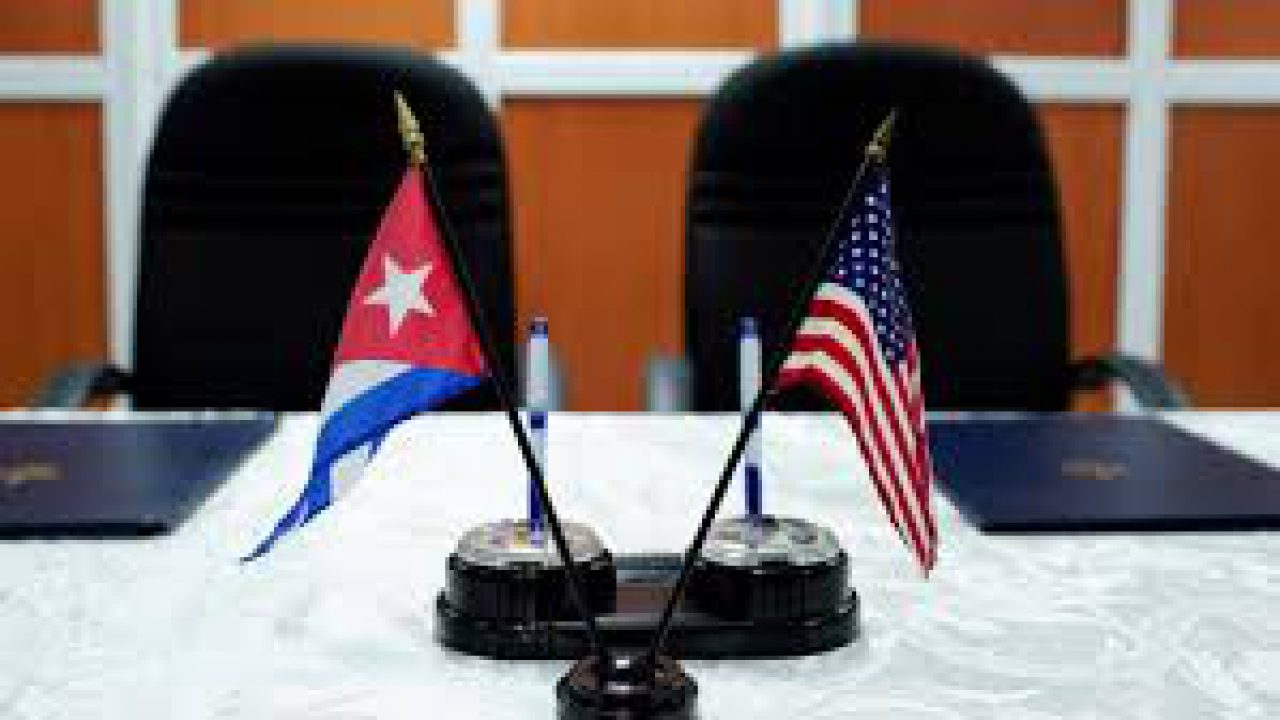 We followed the election for the 46th President of the United States of America hoping for changes in the midst of this terrible pandemic and an increasing erosion of human values during the Trump administration.

Our countries have a long history of tension as generations of Cubans have chosen to stand for our identity, our independence and sovereignty. However, we expect that future relationships between both countries could be based on what we have in common rather than what makes us different, and always on the basis of mutual respect.

There are so many things we can do to make a better future for both of our countries and for the region, again concentrating in what is mutually beneficial.

Probably you would agree that among the first steps should be the reestablishment of agreements allowing unlimited travel to Cuba by Cuban Americans and the lifting of limits on transfers of money to relatives living on the other side of the Strait of Florida.

Families living in the United States of America can also benefit from better relations among both countries. The drug addiction is a major health and social problem affecting many families in the US and other countries of the region. The coordinated responses carried out in the past between the US Coast Guard and Cuban special forces troops were able to combat drug smuggling, human trafficking and counterterrorism on vessels transiting Cuban waters towards the US territory.

As part of Cuba’s migrant community, we supported the initiative of Professor Carlos Lazos, a Cuban living in the United Sates, appealing to your administration to build ‘bridges of love’ between our nations. We endorsed his petition that has been signed by thousands of Cubans in the United States and around the world.

The world faces catastrophic challenges and more than ever we should work together in the fight against the SARS-CoV-2 pandemic, by sharing scientific findings and complementing each other’s strengths.  Instead, when the world acknowledged the humanitarian dedication of the thousands of Cuban doctors working around the globe, the Trump administration discredited them, obstructing countries who would have benefited from the relationship with Cuba.

The Cuban government, on the other hand, has risen to an enormous challenge of protecting the population during the COVID-19 pandemic under the unjust US economic, commercial and financial embargo, and against the odds we still stand up. Cubans call the US embargo against Cuba ‘Blockade’ and we would like you to consider why. Time changes and the world disapproves this US policy against Cuba. For 28th consecutive years, the UN General Assembly has adopted a resolution calling for an end to the economic, commercial and financial embargo imposed by the United States against Cuba.

There is hope in your administration’s trust of science and scientists, especially when addressing the Climate crisis, which has devastating consequences necessitating the world to work together.  Science is a global enterprise and scientists progress with strong international collaboration. Many scientific exchanges between Cuba and the US have been affected just because of political reasons from the US administrations, and that impairs the progress in science solving problems sometimes created by ourself.

We know the enormous challenges that today the US administration faces after the chaotic years of Trump’s administration. Reversing  many of the policies created during his four years as a President of the United States of America, will take time and lengthy processes. However, we call on your sense of fairness and humanity to reverse those despicable actions imposed on Cuba by the Administration of Trump. Including Cuba in the List of State Sponsors of Terrorism while you were already the President Elect was Trump’s last poison exhaled against a humble and hardworking people. There are no ground to support the inclusion of Cuba in that list. Cubans in Cuba and abroad do not deserve such a travesty of truth that have serious implications in our lives.

We began this letter with hope and we finish wishing that the process of righting all the wrongs made by your predecessor and his administration will restate the normalisation of relationship between our countries and progress further to lift the sanctions against the people of Cuba.

We profoundly hope our optimism is warranted.

A representation of Cubans living in the United Kingdom