Vigil for the Cuban Five in front of US Embassy

We thank your commitment in this struggle for justice and for the freedom of our Heroes, especially to Cuban Solidarity Campaign, which organizes vital activities supporting our country. Every year Cubans living in Europe gather in different cities to condemn the injustice of having our heroes in United States prisons, but also to prize and admire the integrity of the Miami Five and what they represent.

By keeping them in prisons after a process of irregularities and violations the United States has exposed themselves for what they are and for whom they take side. US government has protected criminals like Orlando Bosch and Luis Posada Carriles who inflicted so much pain to our families when they perpetrate the explosion of the civil Cuban airliner carrying sport men and women in 1976. These organizations working in US soil and supported by them are responsible for thousand of Cuban victims and more than 3 thousand deaths of innocent people.

The United States government has been aware of the activities of terrorist organizations in Miami inflicting damage to our population. Even more they use their own organizations such as USAID to promote illegally plans to destabilize the Cuban society. Just because they can not accept the way Cubans have decided to build their future, just because our people don’t want to carry the label “made in US”. We want to be ourselves; we want to stand for the history of a nation, which have been always struggling to be free from colonialism and imperialism.

Rene González, Gerardo Hernández, Fernando González, Ramón Labañino y Antonio Guerrero took the risk of infiltrating the terrorist organizations in Miami to monitor their activities and avoid more suffering to our people. However Gerardo, Ramón and Antonio are still today the victims of a powerful nation, which manages to do as they please ignoring international appeal for justice. But the struggle must continue. The international solidarity for the freedom of the Miami Five will keep working until they can be re-united with their families, friend and the people of Cuba. 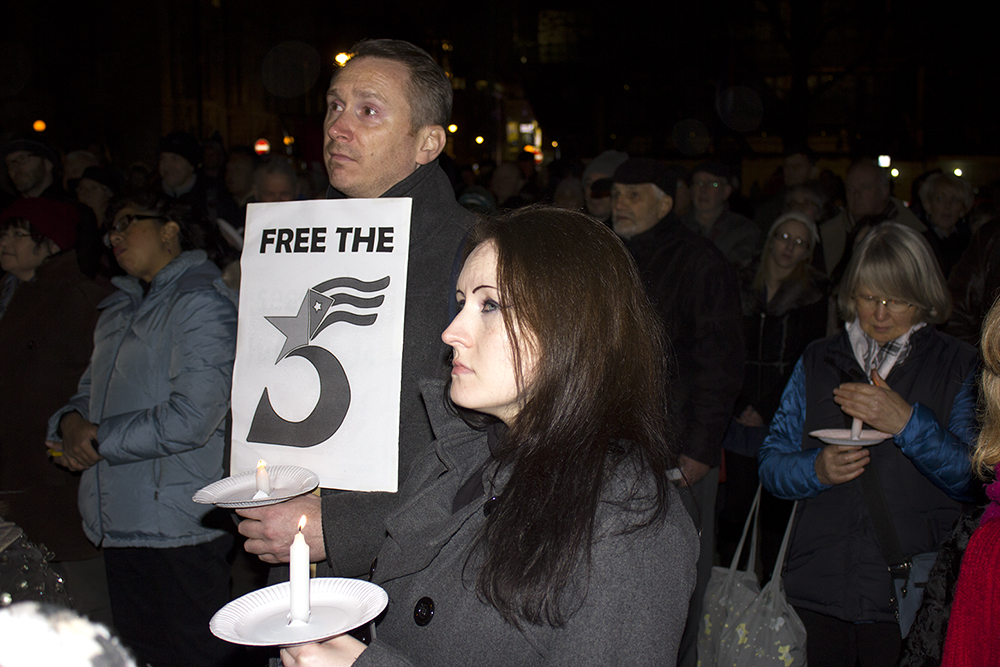 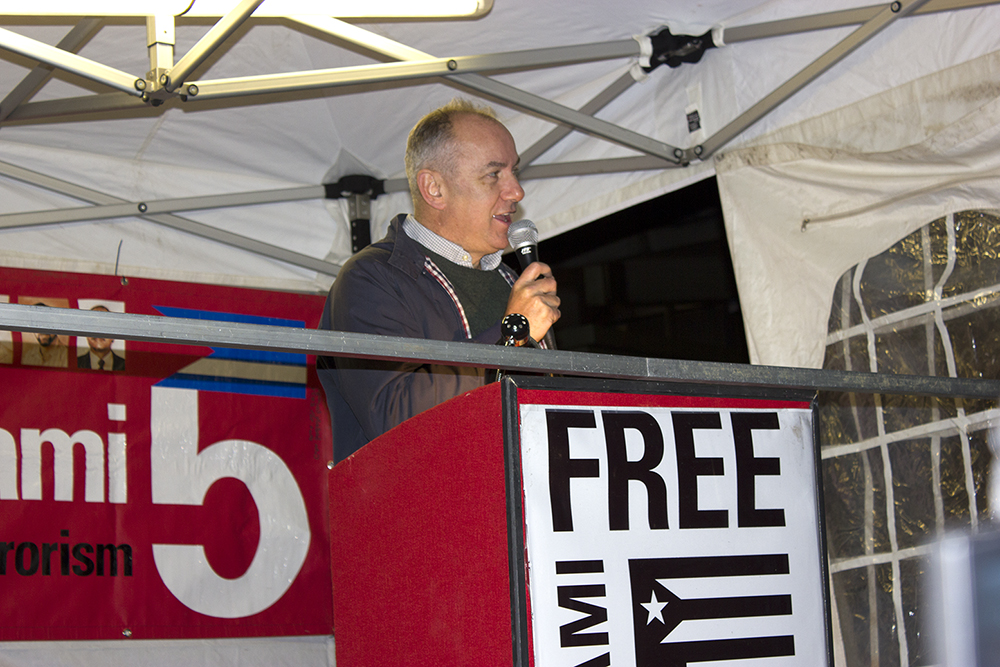 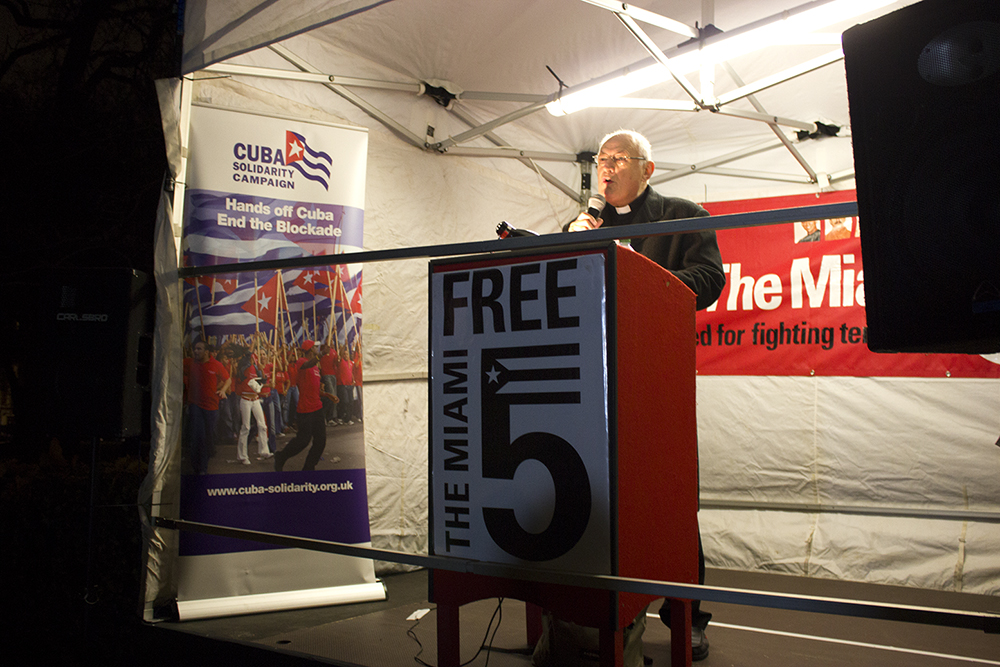 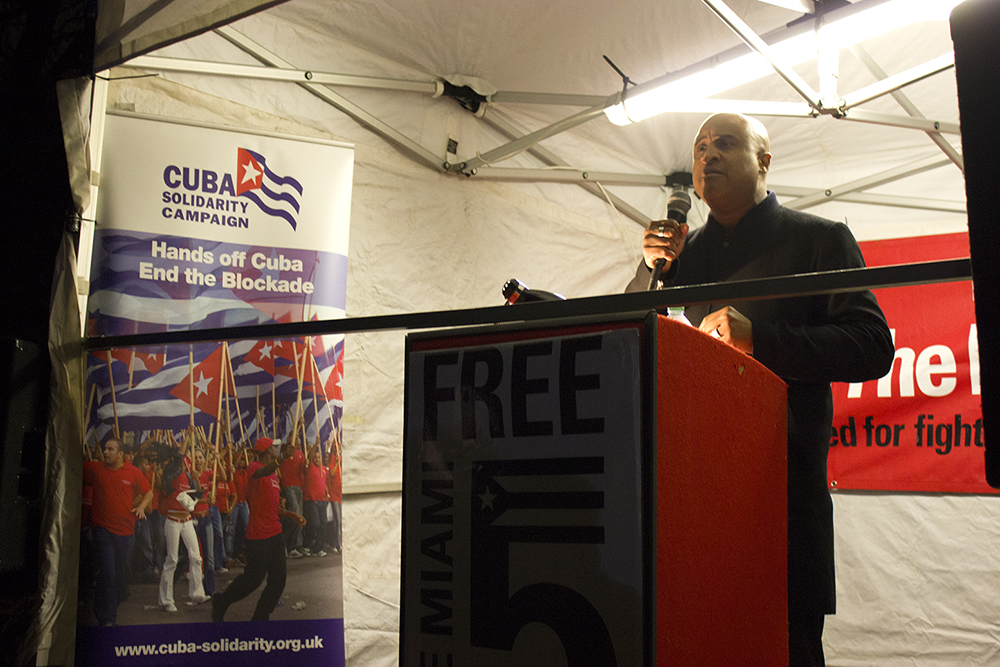 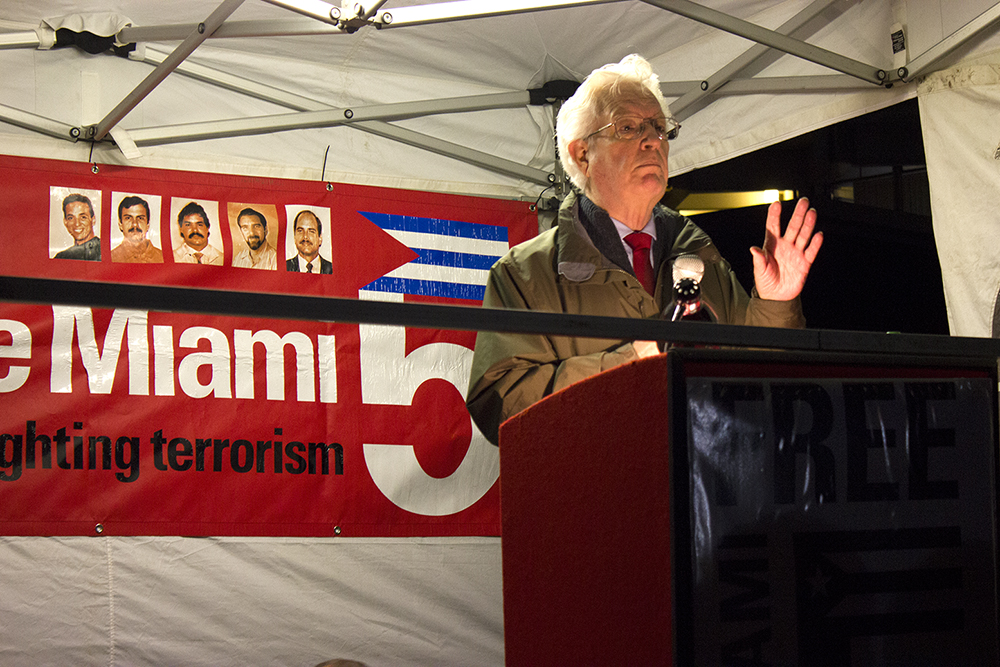 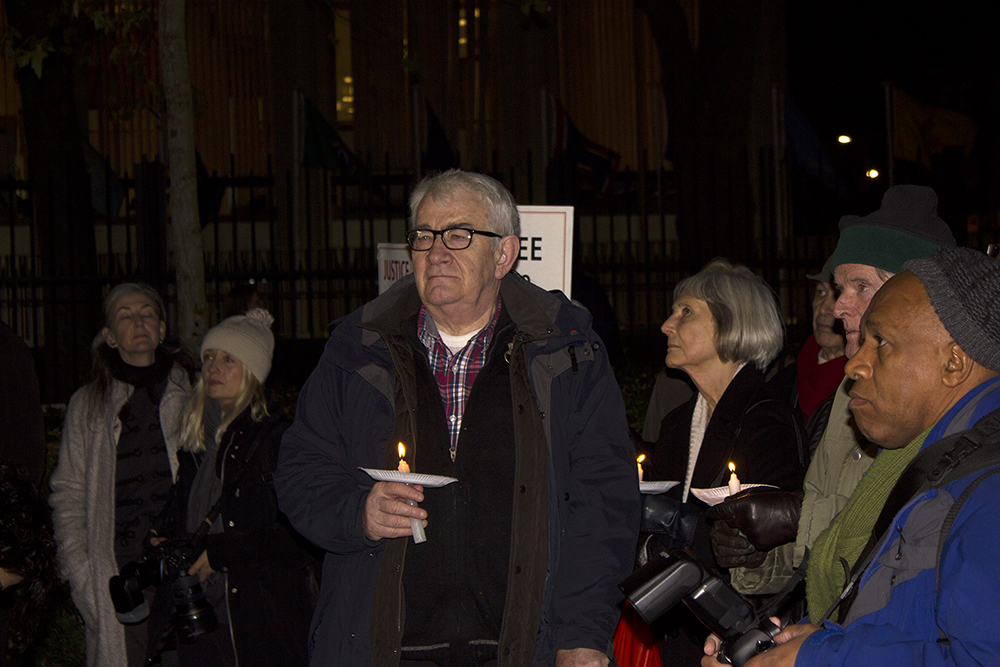 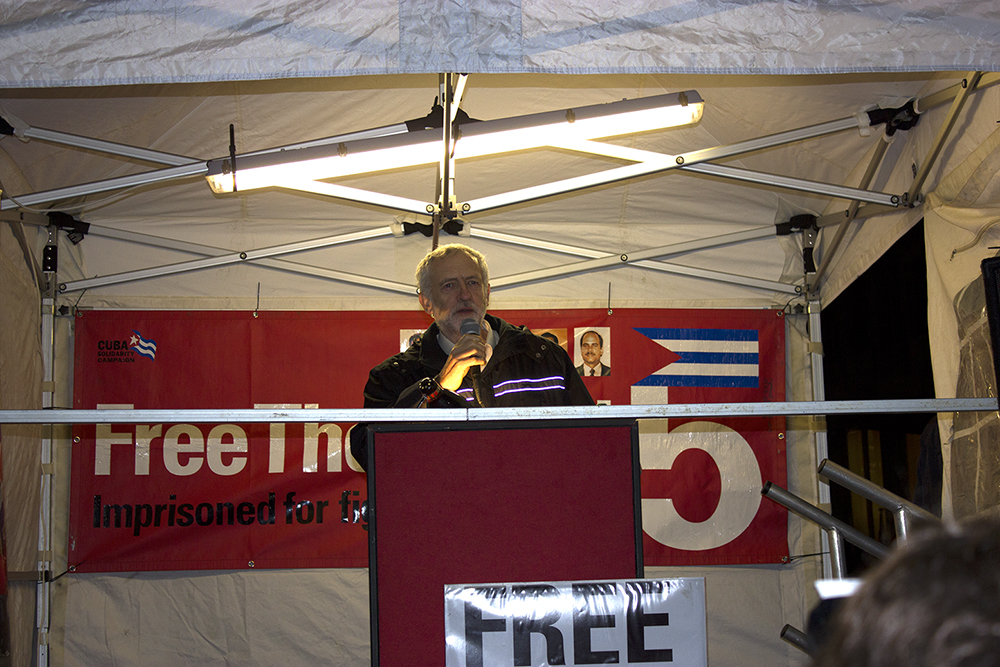