Len McCluskey, general secretary of Unite the union, congratulated the people of Cuba for 55 years of Revolution, condemned the illegal U.S. blockade of Cuba, and affirmed the solidarity and support of Unite and the British trade union movement in general for the Cuban Revolution. He also encouraged people to participate in the International Commission of Inquiry on the case of the Cuban Five, which will be held in London from 7 to 8 March 2014 .

She reminded those present of the attacks that the Cuban people have endured at the hands of 11 different US administrations since the triumph of the Revolution and ended by reaffirming Cuba’s continued commitment to building socialism.

Following the speeches, the audience was treated to a musical extravaganza, led by violinist Omar Puente, with his band Raices Cubanas. 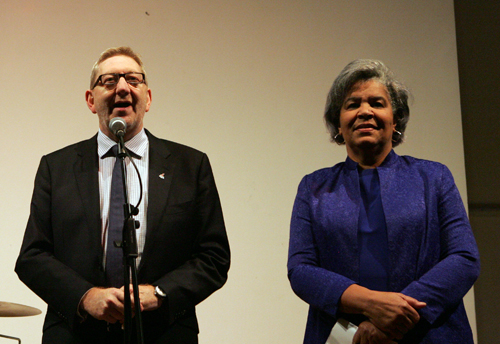 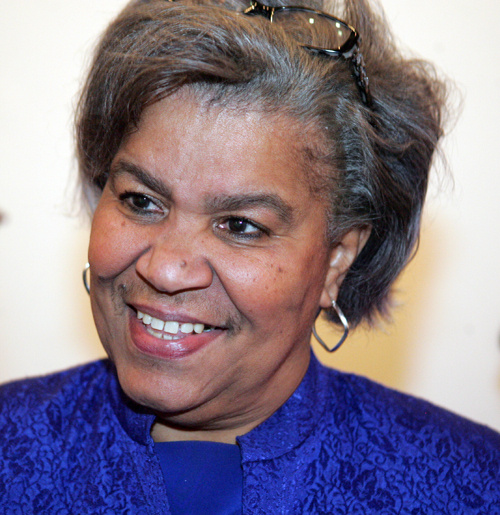 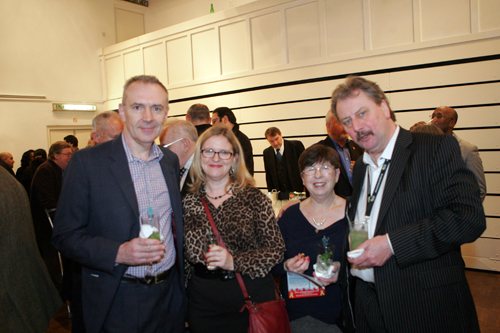 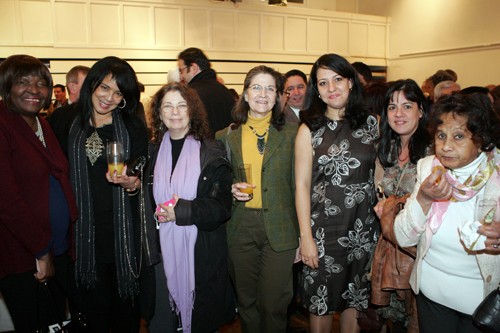 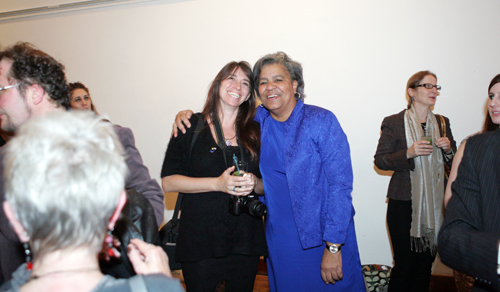 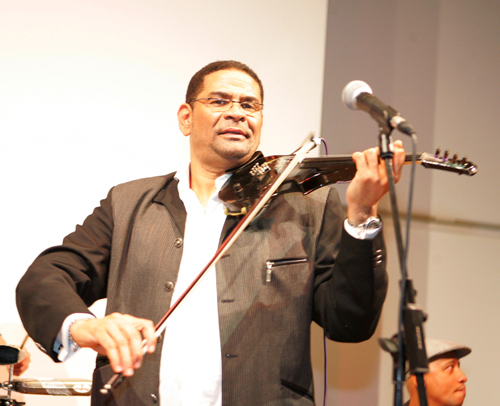 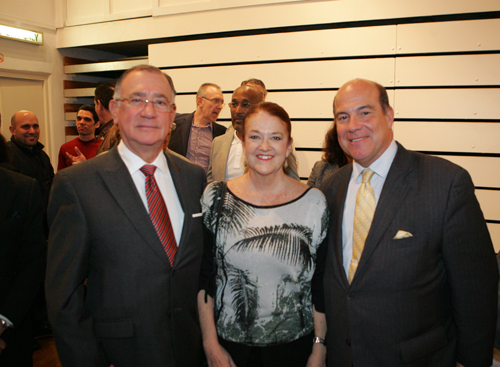 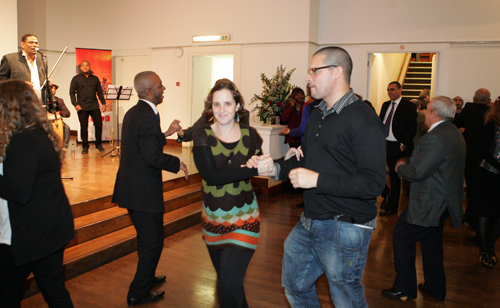 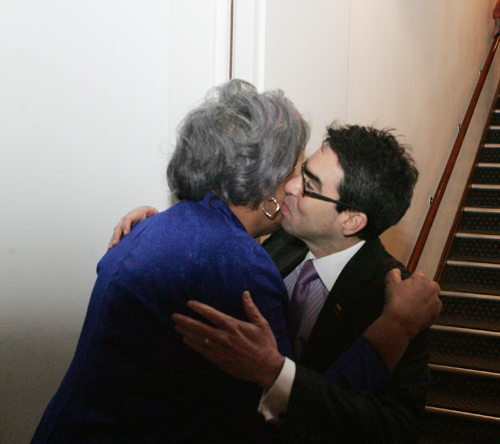 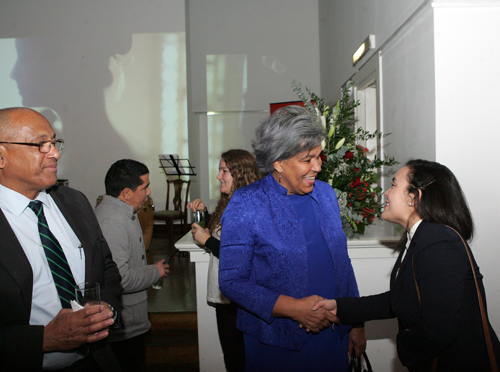 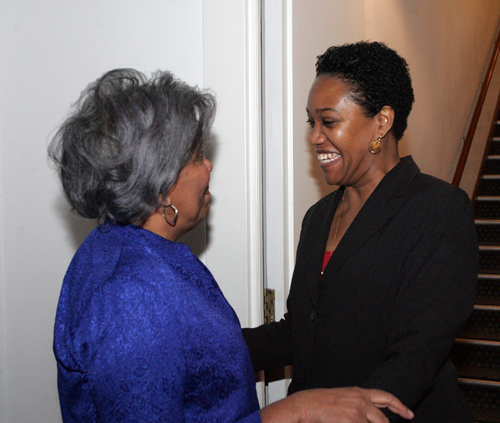 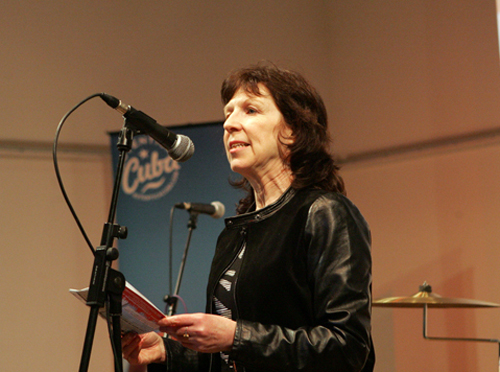